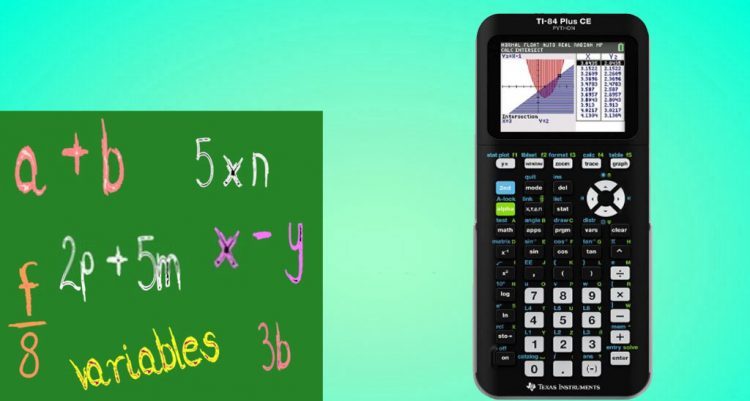 In the world of calculations, a calculator can be considered a blessing in disguise. Rather than experimenting with many, it is better to equip oneself with at least a single calculating device in order to use it more efficiently. And calculators that are used for solving algebra are a bit different from standard math calculators.

It is not wrong to say that a graphing calculator is not essential for beginner-level math and pre-algebra classes while it is inevitable when you are going to enter advanced level studies.

Algebra 2 requires a graphing calculator. Its pre-installed applications help you to solve the equations along with their variables. Moreover, these devices also aid you to represent the equations graphically using different graph styles.

How do you use a scientific calculator for college algebra?

A scientific calculator can do simple calculations easily. It can provide basic operations such as addition, subtraction, division, and multiplication.

It also comes up with some trigonometric functions and has the ability to solve exponents, scientific notations, and logs, etc.

In case of algebra1, it can be helpful in solving the exponents of the equations without variables. For more complicated ones one has to choose a modified version of a graphing calculator.

Do you need a graphing calculator for Algebra 1?

Due to less complexity in the equations, one does not require a graphing calculator. A scientific calculator would be enough to compute the problems of algebra 1.

Do you need a graphing calculator for Algebra 2?

Unlike algebra 1 one has to deal with two or three variables at a time. In algebra 2 complexity of function requires a well-equipped device with advanced technology. that is why a graphing calculator is a must-have device for algebra 2.

What is the best algebra calculator app?

An algebra app could be the best possible alternative to a tutor. It could not only help you comprehend the concepts of algebra easily but, also do calculations swiftly and accurately. However, it is equally important to get command over these apps to make optimum use of them.

A number of apps have been made in order to cater to the needs of algebra students. A few among them are listed below: